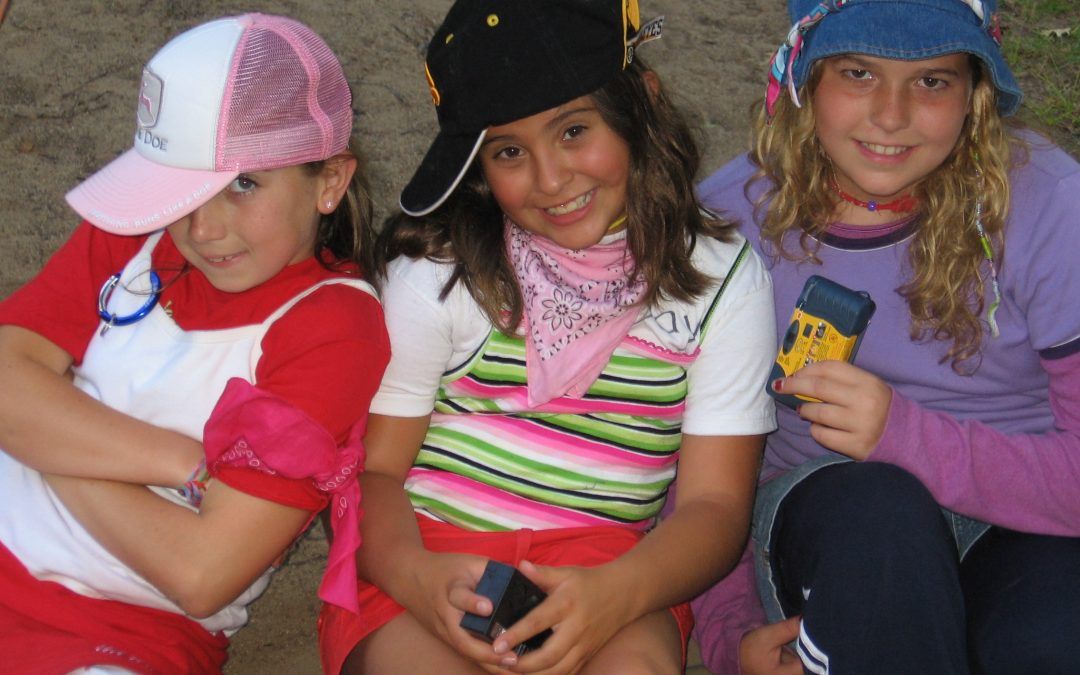 The youngest campers at Camp Foley in 2013 will be eight years old. That means, they were born in 2005, which happens to be the year we’re going back to for this Throwback Thursday.

Paintball wasn’t a Foley activity until 2005. Can you guess how the activity came to camp? That’s right, camper request! Those surveys you fill out at the end of the summer really do matter, as camp often makes changes to programming and facilities based on what our campers say. Look for new paintball markers in 2013!

Summer 2005 was also the first year that hammocks made an appearance at Camp Foley! According to an old newsletter, “In order to ensure maximum comfort while you socialize, we will be adding a couple of areas of hammocks!” We have seen many campers utilize the space for some quiet time or to chat with cabinmates and other friends.

Prior to summer 2005, some big things were happening to some of the most frequented buildings at camp… the Washos! The clean, bright Washos you have come to know and love weren’t always so clean and bright. The tile floors, blue stalls, and bright lighting weren’t there until 2005. And do you know who brought about the change? The campers! After many camper requests, the Washos were updated. So you may need to send some ‘thank you’ vibes to the campers on the early-mid 2000s.

Some of the programming in 2005 included: Sports Heroes & Caribbean Island banquets. Happenin’ Halloween, Casino Night, and CampJam were some special evening programs planned. We also did Foley Records, Pajama Rama Sunday (think Lipsyncs mixed with a talent show… all over breakfast!), Wet ‘N’ Wild and Giant Pac Man. Camp Foley also brought in a HOT TUB in 2005 for a special Spa Night for the girls and Sport ‘N’ Soak for the boys. It was quite memorable!

Do any of you remember 2005? Do you think camp should bring back any of the special programs from 2005? Let us know!