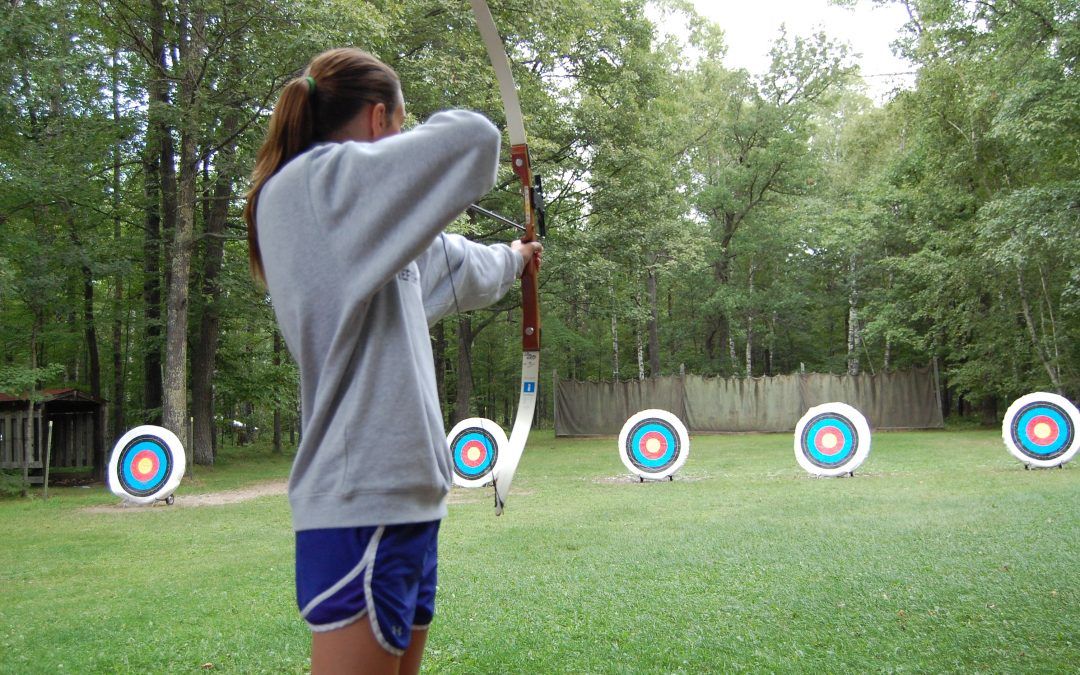 Were you impressed by Katniss Everdeen’s skills with a bow and arrow in the movie The Hunger Games?  Have you ever dreamed about experiencing the adventures of Robin Hood first hand?  If so, you’re not alone.  People have been drawn to the thrill and excitement of archery for thousands of years.

Before the invention of the rifle, an arrow from a skilled yeoman’s bow was the most accurate missile weapon an army could possess.  Even early muskets weren’t as accurate.  On top of that, elite warriors like the Japanese Samurai, Native American Comanches, and Mexican Aztec Warriors, could aim and fire five arrows and hit five different targets in less time that it took an early European musketeer to load and fire his musket once!

A lone archer could pop out of hiding and strike a large, heavily-armed group of marauders from a safe distance.  Maybe that’s why skill with a bow and arrow has often been associated with the romance of vigilante heroes like Robin Hood and Katniss Everdeen who fought for the rights of the poor and underprivileged.

The art of archery was nearly lost in America after repeating rifles like the Winchester became the weapon of choice employed by soldiers, frontiersmen, ranchers, and hunters.  It owes its revival to two Civil War veterans who weren’t allowed to own guns after the war.  In order to put food on the table, they learned how to hunt game in the Florida swamps with bows and arrows.  Sound a bit like Bo and Luke Duke from TV’s Duke’s of Hazard?  Well with the exception of the bright orange muscle car, it probably was!

Others heard of their skills and began to take up archery as a sport.  Interest in archery continued to grow and in 1900 it was made an official Olympic sport.  The team competition was added in 1988, and in 1992 Spaniard Antonio Rebollo actually lit the Olympic Torch that signaled the official start of the Barcelona games with a flaming arrow he shot from his bow.

We began teaching archery at Camp Foley in 1953.  Our archery range includes 15 targets that can be shot at from distances of up 40 yards.  And in 2009 we added deer, antelope, javelin, and 10-point bull’s eye targets too.  Campers of all ages can experience the thrill of archery at Foley.  Using high quality recurve bows and lightweight fiberglass arrows, we teach campers the basics and advanced techniques for honing their skills.  Campers can improve their marksmanship and win up to 11 awards, from our beginning “Yeoman” to our top-level “American Archer” award.

Check out our awesome archery activities video, or these cool links about the history of archery and famous fictional archers.
So… if you could be ANY famous archer of history, myth, or legend, who would you be?