From New to Cool 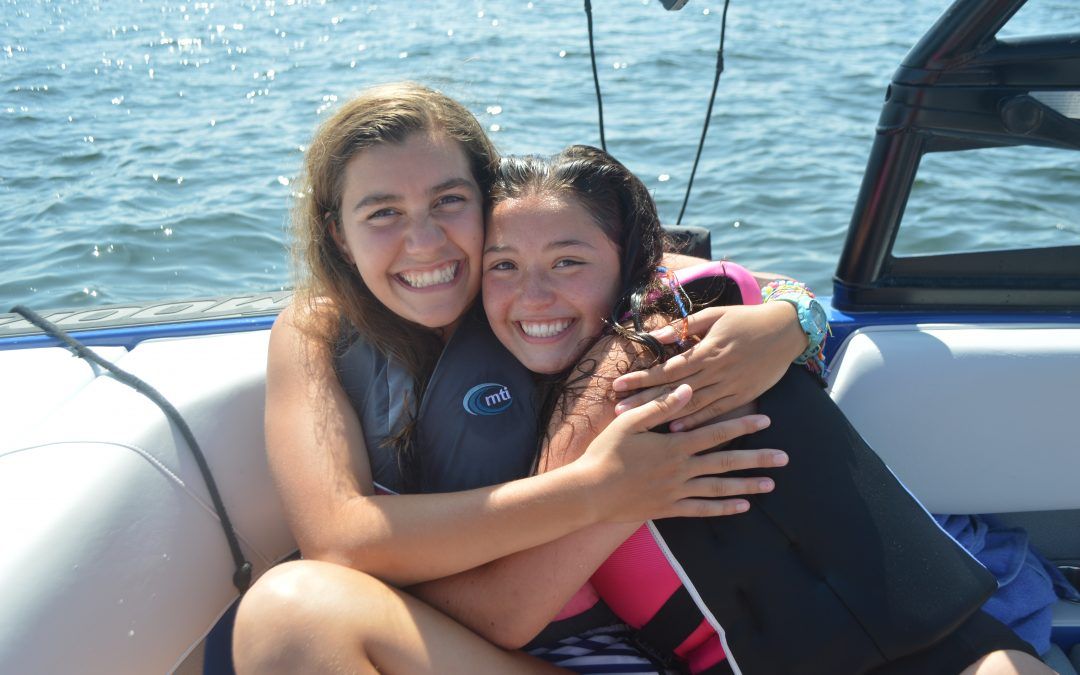 When I spoke to Maggie H on the phone the other day, she was happily on spring break and enjoying sleeping in and laying low. That being said, the moment I started talking about the camp you could sense the excitement rise in her voice. Suddenly she was off the couch and across 3 states (she lives in Illinois) and was back on the waves of Whitefish Lake (she said waterskiing was her favorite activity). Here is what she said:

So your sister came to Foley for a few years before you joined us, what was it like finally being able to understand what she was always talking about when it came to camp?

It was really cool! She talked about it so much that I knew a lot but now we can talk about it together which I really like.

Scary. I didn’t know anyone so I was pretty nervous I wasn’t going to make friends. But the minute I got to camp I realized how nice everyone was and they were just so warm and welcoming I felt like I had been there for 5 years.

What is a skill that you learned at camp that you can use now that you aren’t here?

Well, I am getting ready to go into high school next year so now I know what it is like to be in a new environment and make friends. I also learned how you shouldn’t have to put on a show for people all the time and that you can just be yourself.

Do you keep in touch with your friends that you made?

Is there anything else you want to say to all the readers?

Camp is so much fun! If you don’t know whether to come or you are trying to decide – do it! You will regret it if you don’t.

I can’t make this stuff up, people.

Maggie is a twelve-year-old from Northbrook, IL where she is finishing up 8th grade. Besides waterskiing, she loves making friendship bracelets in her spare time at camp as well as hanging out in the cabin and talking. Thanks to Maggie for spending some of her hard-earned spring time talking to me. If you would like to be interviewed for the “Rattlin’ Blog” – email me!