Stand Back, I’m a Professional 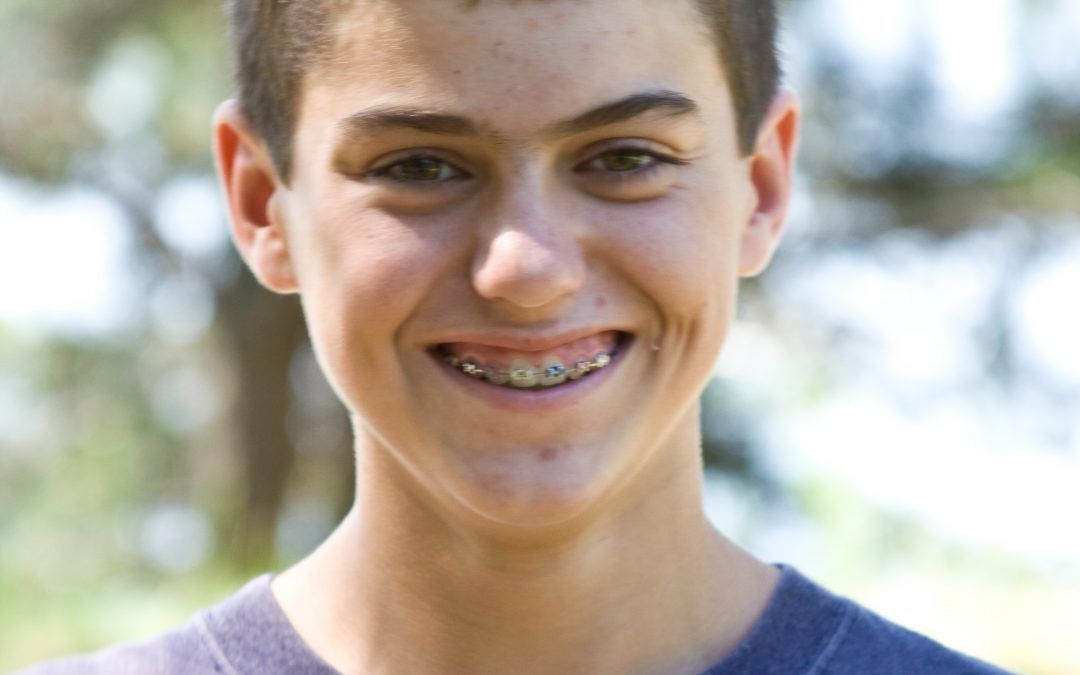 I recently interviewed a Foley vet named Spencer W. from St. Louis, MO. We talked about his experience of the past 7 years at Camp Foley, what he has gained, and where it will take him.

Spencer first heard about Foley from his Aunt and Uncle. They had a great experience and encouraged him to attend. “I was a little nervous at first.” This was the first time that he would have to adapt to a new environment. When he first arrived what he noticed is that everyone around him had high energy and was having a great time. A little shy at first, it took only a short time for him to just let loose and have fun. “You can just act silly, be yourself, and nobody judges you.” We talked about the friendships Spencer has made at Camp Foley. “It’s sad to say but I feel like I have a closer relationship with the people I see for two weeks in the summer than with my friends back home.” In fact, he and his friends hate going a whole year without seeing each other so they try to plan reunions to get by until summer!

I asked Spencer if there was anything that he hasn’t tried in the past seven years, and that was probably the hardest question. After a brief pause, he said barefoot skiing. “I really want to try that, but I think when I do it will have to be at camp.” Spencer and I discussed his plan for the future, I wanted to know what his thoughts were on college. “I think college will be just like the first day of camp, I’ll have to adapt to a whole new environment, only this time it will come naturally and easily.” In the next few years, Spencer is excited to possibly continue his journey with Foley as a counselor. I think it’s great that his experience has changed him in a positive way and he wants to return what he has gained back to the next group of campers.

So in closing, I asked Spencer what his words of advice would be to someone first coming to camp, and to think back to seven years ago. “Be open to new things, step out of your comfort zone, and just have fun, act silly, act goofy, just be yourself cause nobody is going to judge you.”

If you would like to be interviewed for “The Rattlin’ Blog” email us!