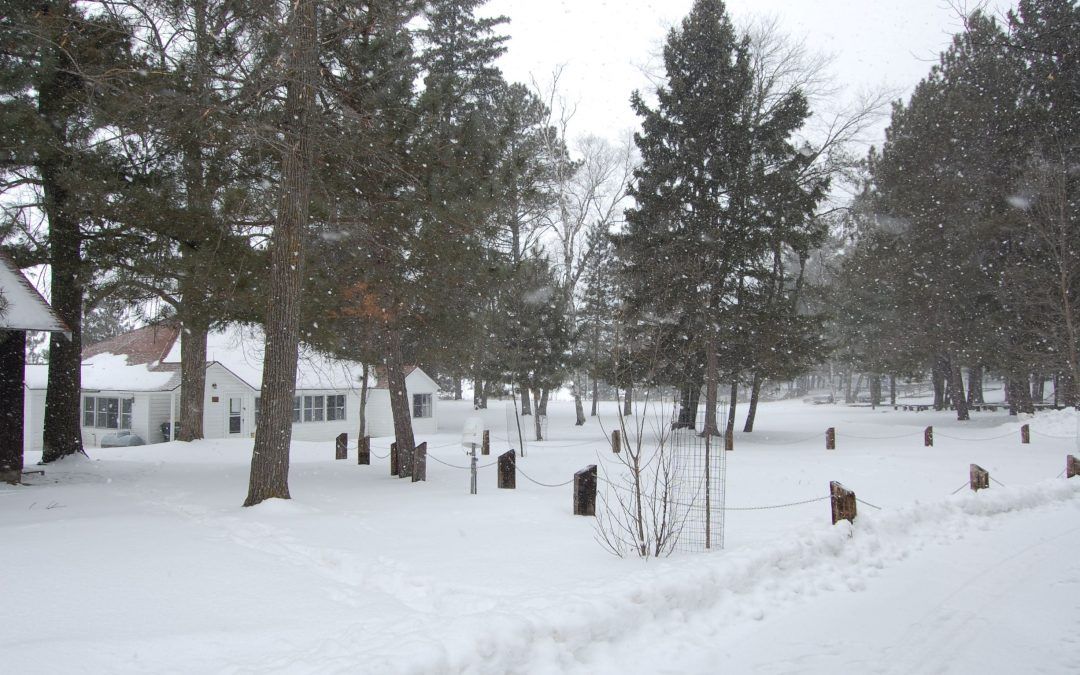 Below is a blog written by a past Assistant Director back in 2012. It showcases the beauty that surrounds camp even during our quieter winter months. Read on to see what her thoughts were as she transitioned up to Pine River and joined the Foley team.

“Wow, it’s going to be really cold up there”! I have lost count of how many times that comment came out of the mouths of my friends, family, co-workers, acquaintances, and myself as I explained Camp Foley to them. They were equally as impressed by the fact that I was moving there at the beginning of January. “There is going to be so much snow and ice” was all they wanted to talk about. But I didn’t care, in a few months it would be warm, things would thaw and it would be beautiful again. As I drove down Highway 134, getting closer and closer to camp, creeping around every bend in the road, I kept getting more and more anxious to see it…Whitefish Lake. Of course, this would not be the Whitefish Lake that I, and probably most of you, are used to seeing. This Whitefish was truly white. It was frozen…frozen solid and covered in a beautiful white powder that changes pattern as the wind blows. If you’re like me you feel a sense of peace being around a large body of water – The waves hitting the shore and the birds singing make it a truly beautiful experience. You spend the other 9 months of the year daydreaming and waiting in anticipation of the warm weather and the lake that you know so well.

Until this January, I thought that this peaceful feeling would be something I would have to wait for. Until the weather warmed up at Camp Foley I could only look out my big window at Whitefish Lake and wait. But, let me tell you…I couldn’t have been more wrong! A few days after moving up here I was invited to come down to the lake to slide across it and feel the ice under my feet. I am not going to lie, I was nervous. I had never stepped foot on a frozen lake and had horrible images in my head of falling through and freezing to death (I guess I have late-night TV to thank for that). But, I did it. I took a step out. And then all of a sudden, there it was. That feeling. As I took a deep breath waiting for something to happen I looked out and saw one of the most amazing sunsets I have ever seen and felt the peace of the lake. It was beautiful, serene, still, and quiet. So, yes it is cold up here, but I am getting settled in quite well at Camp Foley. When people ask what it’s like up here in the winter I can say that it is peaceful, quiet, and cold, but we are always busy getting ready for the summer. And good ol’ Whitefish Lake is doing the same. Staying still and quiet, enjoying the peacefulness and waiting anxiously for all her favorite campers to arrive in a few months… – Carrie Stageman, Assistant Director in 2012