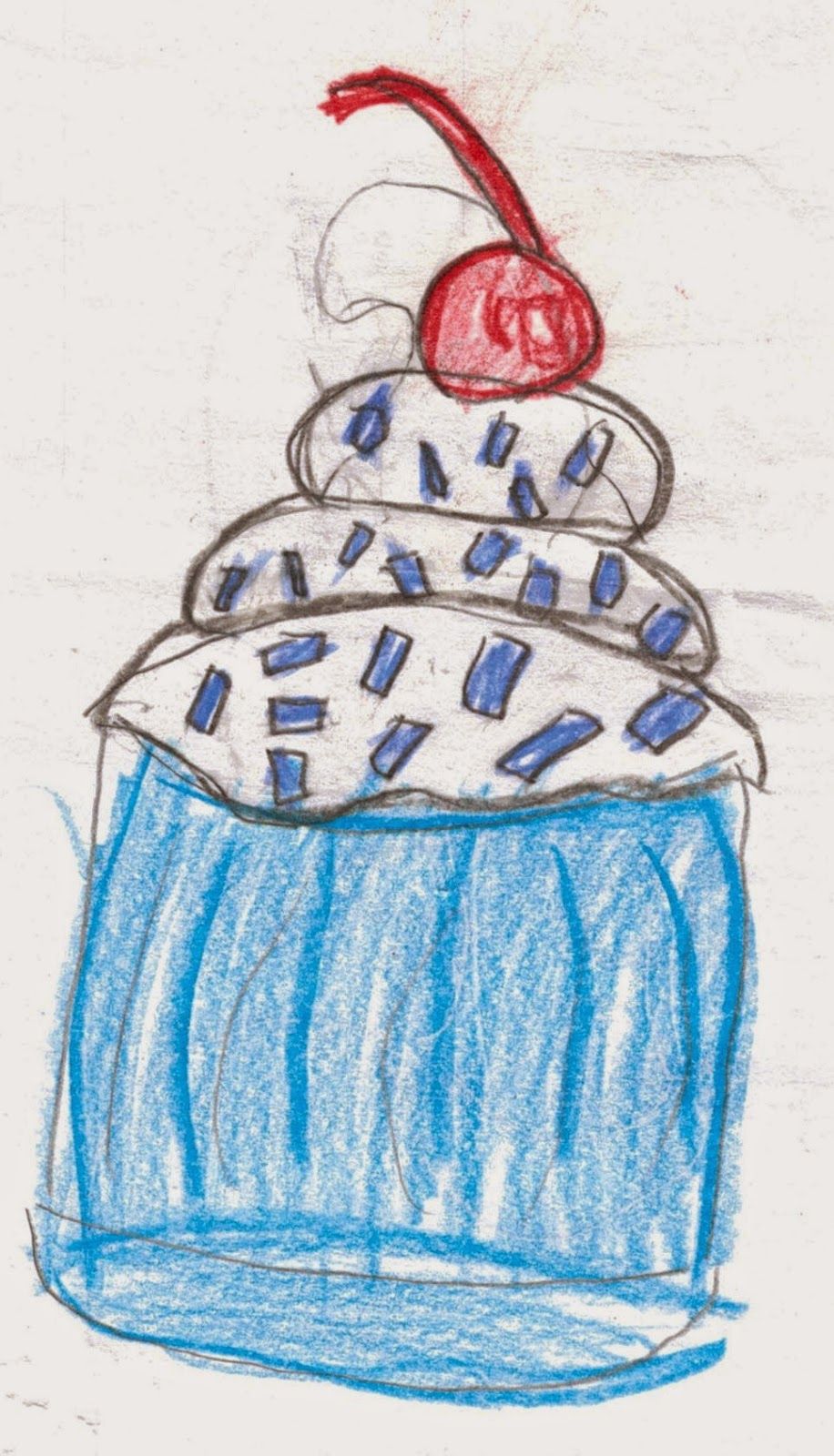 The Magical Cupcake
By: Tessa S.

Once there were three girls. Their names were Jennifer, Caroline, and Lily. They worked at a cupcake store. One day they made a strawberry cupcake with sprinkles. And they accidentally added blue glitter glue. Lily ate the cupcake. And she disappeared. And then when Caroline ate it, she disappeared. Then Jennifer disappeared into camp.

And when they got there, one person said, “Welcome to Camp Foley.”

“Here, let me show you around,” said the girl.

“This is your cabin,” said the girl.

“Does this cabin have a name?” said Lily.

“Yes, it does,” said the girl, “The name of the cabin is Pocahontas. Wanna roast marshmallows?”

“How do we do that?” said Jennifer.

“Let’s look all around camp for thick sticks,” said Lily.

“Is this enough,” said Caroline.

“Now we need to find fog, and try to put it through the hole,” said the girl.

“Is that impossible?” said Jennifer.

“Now let’s test it out. Let’s put a pencil in the time machine,” said the girl.

“Thank you for helping us get home,” said the three girls, “Bye!”

“Hey it worked. That was awesome,” said the Jennifer, “Well let’s get back to making cupcakes. Remember, don’t use the blue glitter glue again.”

Everyone laughed. And they never added glitter glue again. And that’s the end of the Magical Cupcake.

“To be continued,” said Caroline.