A Trip Down Memory Lane 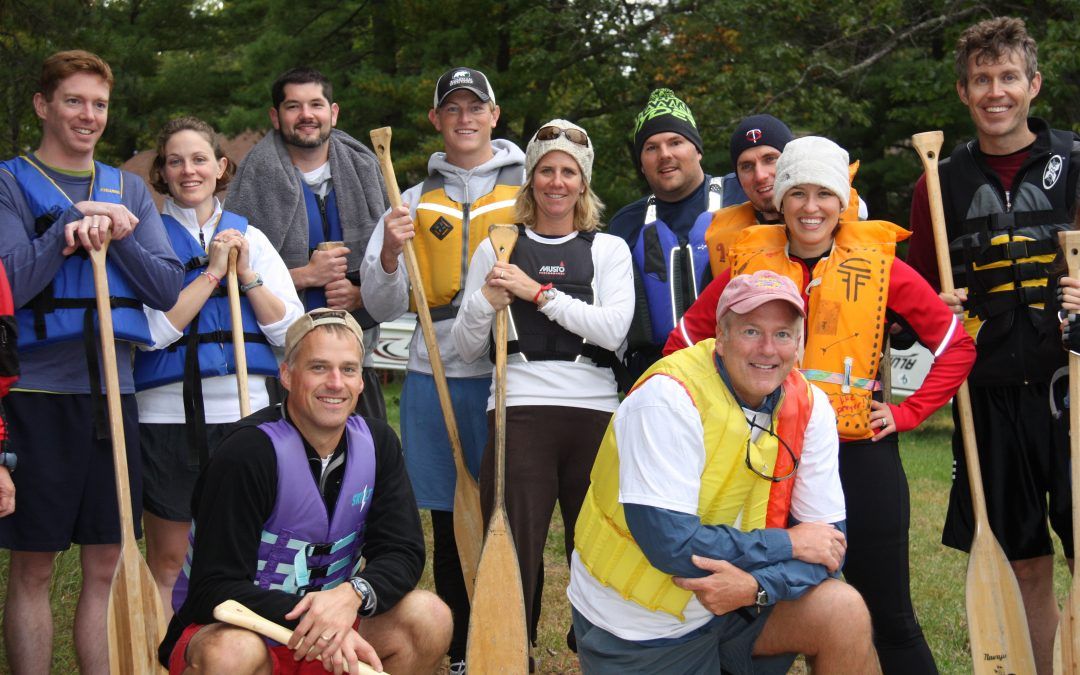 What a Throwback! Take a look at what Foley Alum Peter Kronschnabel had to say back in 2012 about his time at camp…

What better alumnus to ask to capture their Foley reflections than Peter Kronschnabel! Anyone who has spent time at Camp Foley since the early ’60s has probably run into a Kronschnabel or two. As Peter started chronicling his 45 years of Foley experiences! Sit back, and relax as Peter takes us back in time…

Reading the blog brings back memories of being a camper, counselor, marina director, and parent. It’s amazing, to say the least, that after 45 years, I continue to be a member of the Foley family. Camp has created lifelong friendships that continue today for both me and my family. When gathering with camp friends there is always an exaggerated story of how someone did this or that. Even with Facebook, the internet, and blogs, the stories continue and amazingly enough still are exaggerated even with photos. As I reflect on my Foley experience you’ll be reading things that may sound strange, harsh, or even totally absurd to today’s societal standards. But please remember Foley has evolved as society has changed. Foley was great back “in the day”; it is great now and with the current leadership the future looks very bright for the Foley tradition.

I began my Camp Foley journey years before I was old enough to be a camper when my family would vacation at “Myrwin Manor” which is now known as Alli’s house. Yes, there are some home movies of me playing in the sand on Whitefish as early as 1964. My actual camp experience began at the tender age of 7 in 1967. “The Hill” was for the younger campers and my first cabin was MicMac. Back then “The Hill” consisted of MicMac, Ishtakaba, Yakama, and the West Washo. Tekawitha was the health center/ nuns quarters and Pocahontas/Matoaka was the tripping center and the garage was used as a garage. I think there were about 12-14 boys in MicMac for those two weeks. It was an assortment of characters from all over the Midwest.

Some of the things that stand out are:
• Those who could not pass the swim test had to wear a “red ribbon” around their neck. If they passed the swim test while they were at camp, there was a big ceremony. They used a meat cleaver more suitable of butchering a cow to cut the ribbon. Very dramatic.
• Food from the plates was scraped into empty milk cartons and burned.
• For some reason I remember nuns working in the kitchen.
• We got to take overnights on the Voyager—a houseboat. Making popcorn, eating s’mores, and sleeping at an island or in a bay was always an adventure. But not as much as an adventure as when we awoke the next day missing our gas hose or gas tank. Yes, the old staff would pull pranks on the new staff and that poor counselor would have to figure out how to get that big houseboat back to camp.
• Huge closing campfires with tons of action, extravagant costumes, and storylines.
• Singing lots of songs on stormy days in the Dining Hall.
• Lifejackets were not needed on the boats unless you had a red ribbon. Later that evolved to take, but not wearing, a life jacket.
• The Checkmate (wooden C scow) was the king of the fleet.
• Big Red was real.
• A bunch of boys running around the cabin in their “tighty whities”; them screaming in panic when the nurse was at the door.
• Vi Schmid’s cousin “Aunt Frannie” was the camp nurse.
• Standing outside the cabin at night gargling saltwater—then getting a splash of honey from Frannie.
• The swim dock “H” faced the west.
• Not a day went by that somebody didn’t get a leech on them.
• Two weeks, two sign-ups. Only 4 periods in a day. The rest was cabin activities, free swim, canteen, or rest period.
• First time I saw colored lights indoors was in Foley Hall. Also known as the Library.