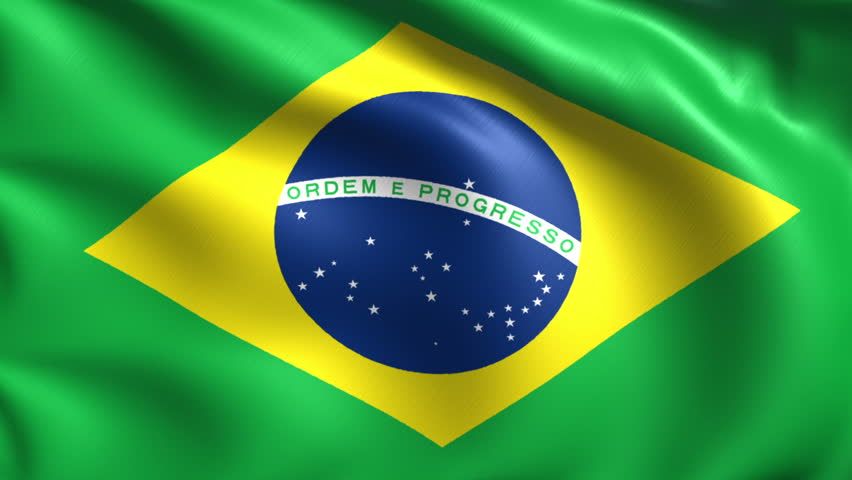 A throwback Thursday to our Director Alli Faricy’s trip to Brazil in 2018. Check out some of the amazing creatures she encountered…

Director Alli Faricy spent some time in Brazil for a photography trip during October/November. Hear about her amazing journey below!
“For two and a half fantastic weeks, I had the opportunity to explore one of most remote areas in South America in search of Jaguars, Giant River Otters, Capybaras, Giant Anteaters, Caymans and approximately 2000 species of birds including Toucans and Macaw Parrots. Armed with a couple of cameras, a local guide, and a professional wildlife photography guide, we spent about 10 hours a day patrolling the rivers of the Northern Pantanal, in Brazil, in search of Jaguars on the hunt.
Known as “Ma҃o Grande”, which means “Big Hand” in Portuguese, these massive cats are unusual in that they love the water. Many Jaguars spend nearly all day near the riverbanks and when hungry, they venture out, often swimming, in search of Cayman (a relative of Alligators) or other lunch menu items. It was very apparent watching them that they were skilled hunters who always had one eye on the river. More than once we saw them slowly swim closer, and closer and then pounce with great power towards unsuspecting prey.
When the Jaguars were eluding us, we had plenty of fun watching Giant River Otters (left), nearly the size of me, swimming, playing, catching fish, and eating while propped up on logs. These playful animals are most often found in groups or families of 3-15 individuals and are usually left alone by Jaguars as they find the families intimidating. More than once we watched as Otters barked and harassed lazy Jaguars that found shade under big trees.
One of the most memorable Jaguars we were lucky enough to photograph was Pirata (right), or Pirate. A giant male, who has seen his fair share of territorial fights, showed facial scars and a neck that was twice the size of my leg. He was a very skilled hunter, often feeding every 3rd day (most feed every 5-6 days). And all of this was done being blind in one eye. Pirata’s right eye has been infected with a cataract for many years but the big male has learned to adapt, often turning his head from side to side to utilize his good eye.
My time in Brazil had more mind-blowing, intense, beautiful moments than I can count. On the plane home, I was thinking about how lucky I was to witness all of it and it got me thinking about what it is that pushes me to travel, to try new things, to express myself through photography? The answer is simple. Camp.
Camp has instilled a sense of adventure in me. It has allowed me to be gutsy and independent. It has allowed me to follow my passions and look to those around me for guidance. And it has allowed me to want to learn about the world around me: the animals, the people, the cultures. For that, I will be forever in Foley’s debt.”
Follow Alli’s photography on Instagram at @eightlegsphoto and at her website (https://www.eightlegsphotography.com/).