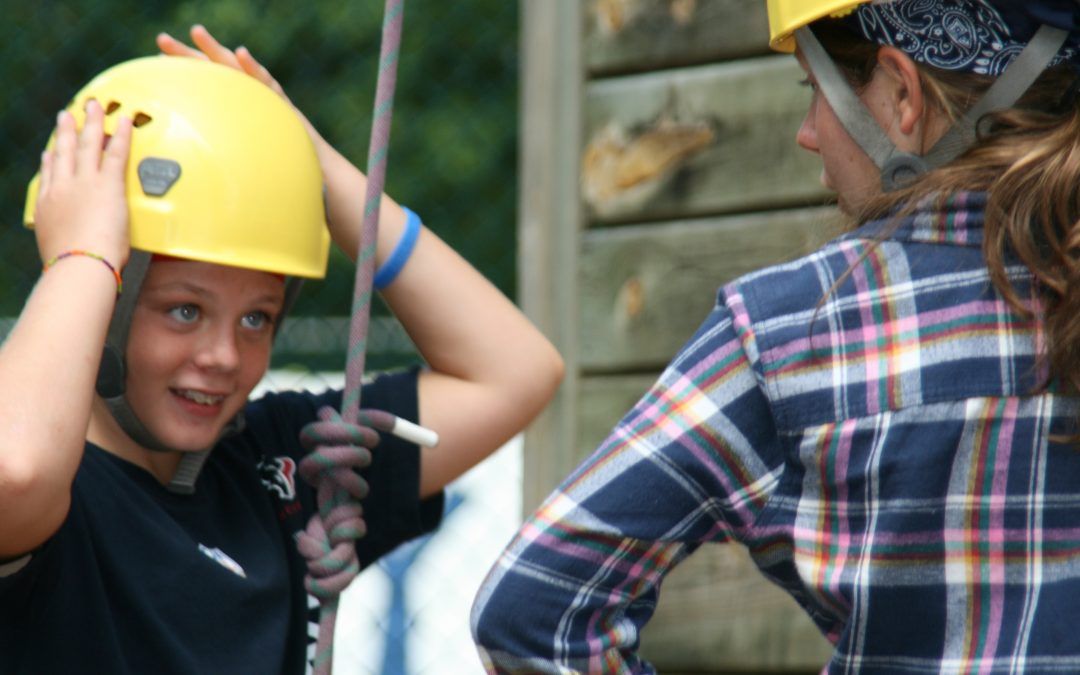 11. The LIT morning and evening programs of relays, races, and large-field games were fun for all! The LIT 2 campers from First and Second Session even prepared the evening activity for the 4th of July!

10. CIT Opening Campfires were creative and entertaining! Themes were Despicable Me: Camp Foley and The Bachelor: Lower Mosquito/Disney Princesses.

9. Dr. Seuss and Roald Dahl Final Banquets were a success! The Dr. Seuss banquet featured a rousing game of Sneetchball and a visit from The Grinch and Cindy Lou Who while Willy Wonka’s Chocolate Factory was set up in the Wabi for the Roald Dahl Banquet.

8. Flick n’ Float made its return to Foley! Campers enjoyed watching “The Little Giants” or “The Sandlot” down at the Marina, under the stars!

7. According to campers, Waterskiing is Camp Foley’s favorite activity! Sailing and Riflery came in second and third, respectively.

6. Camp got a new wakeboard boat, which made it easier for 27 campers to earn their Closet Junkie Award!

4. In its first year, Club Paradise brought 68 new families and 101 new campers to Foley! A special shout out do Second Session’s Martin Dieck who had so many referrals sign up for camp that he already has all four of his official Camp Foley Root Beer Mugs and set of spoons!

2. Claire Hickey earned her Silver Paddle! She is the 44th overall camper and 13th female to receive this award. Way to go, Clarie!

If you think we left something off of our “Top 12” be sure to let us know! It’s pretty clear that 2012 was an AMAZING summer at Camp Foley. We can only hope that 2013 will be just as fun, just as exciting, and just as memorable! If you haven’t registered for summer 2013 yet, you better get on it. If you’re already registered, what are you looking forward to next summer?