The noise of more than just kids. 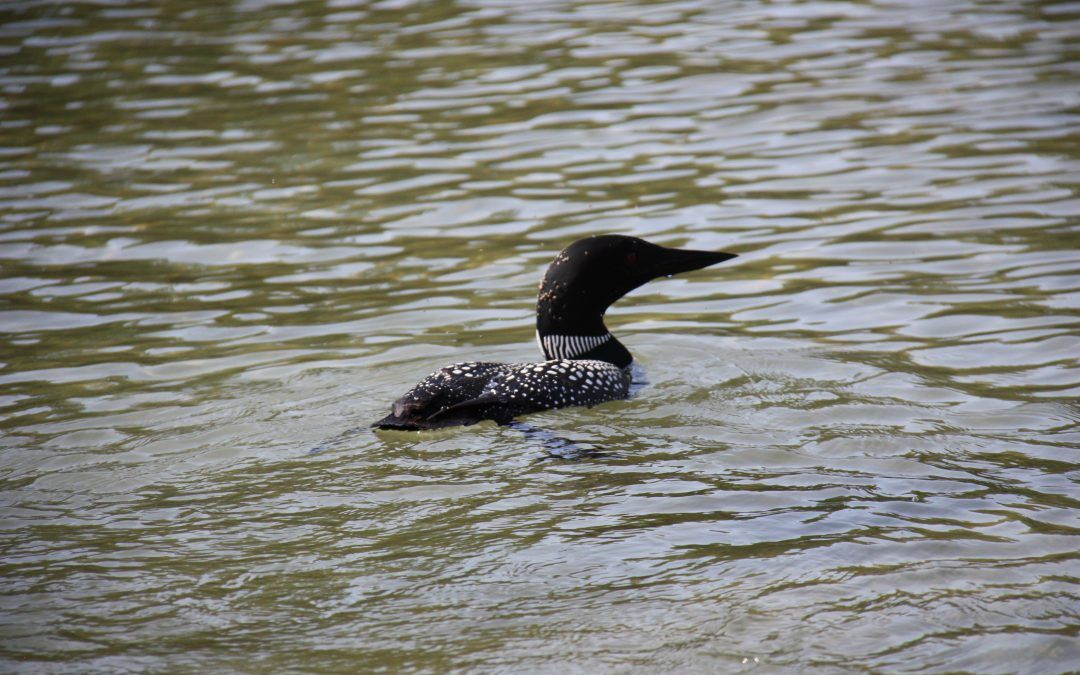 Wailing, hooting, yodeling, and laughter are all fairly common noises to hear around Camp Foley in the summer months. This year, all that noise has returned about 3-4 weeks early according to the Minnesota DNR. Why would the DNR be listening to campers you ask? Well, they aren’t talking about campers, they are talking about the loons!

According to the Minnesota DNR, unseasonably warm weather has brought this state bird back earlier than expected. Loons migrate to warmer climates in the winter months, but I guess like most people who visit Minnesota, they just couldn’t come back soon enough!

Loons are named for their clumsy appearance on land and need about 100-600 feet of “runway” space before taking off for flight. But, once they get going in the air, they can fly up to 75 miles per hour! I guess that speed comes in handy when making the long trek back and forth from the Gulf of Mexico! Here in the United States, loons are protected by the Migratory Bird Act which prohibits the hunting or harassment of the birds. It is even illegal to have a loon feather! But, down south where the birds live in the wintertime, they are hunted and even eaten.

Known for their striking red eyes, blackheads, and necks, and little white speckles on their bodies, loons can weigh up to 12 pounds feeding on all the delicious fish of Minnesota lakes. Those red eyes help the loons see deep into the dark water….they can dive up to 250 feet in search of food and stay underwater for 5 minutes!

Minnesota has more loons (about 12,000) than any other state except Alaska and the coolest thing about them is that they bond to their lakes! That’s right, in the spring loons find their way back to the same lakes as the previous years. It is thought by experts that loons bond more to their lakes than they do to their mates. So, if you see the same nest year after year, you most likely have a permanent neighbor.

Nearly everyone who visits Camp Foley, or any lake in Minnesota for that matter, knows and loves the loons. It is part of the atmosphere and experience here at Foley. Don’t forget to watch out for, and listen for, the loons!