How Camp Foley got its Name… 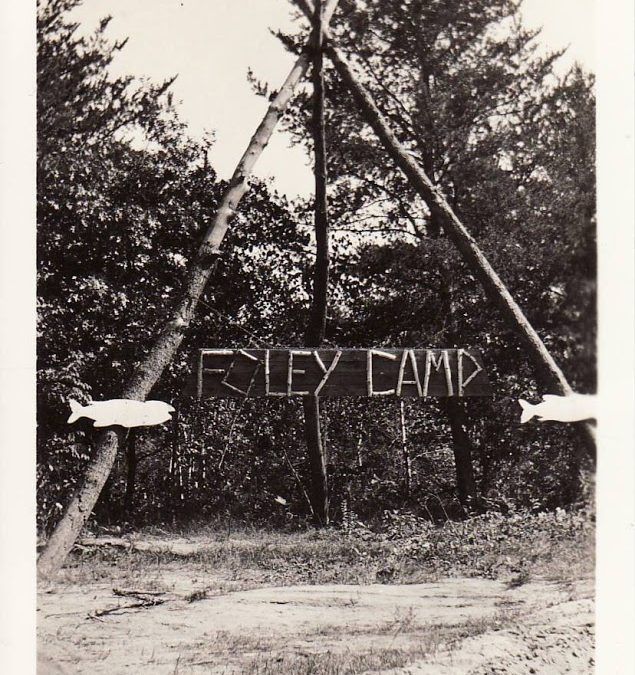 Did you know that our beloved Camp Foley was not always called that? Camp has had a few variations of names over the years. Each one is an important step in Camps’ history.

We start in 1924 when Father Foley established the camp. In those early years, the Camp was originally called Camp St. Thomas, in honor of Saint Thomas, known as one of the original 12 Disciples in the bible. Given its name, its no surprise it started out as a Catholic camp for boys.

Years later around the late 30s early 40s, the camp’s name changed to Father Foley’s Camp for Boys. This name was the first time the founder of Camp Father John Foley had his name present in the name of the camp. This would be the name of the camp until 1949.

Its hard to imagine Camp Foley by any other name, but it went through stages of different names over the last 95 years. Now it’s no denying that the moniker Camp Foley is iconic in its own right now!